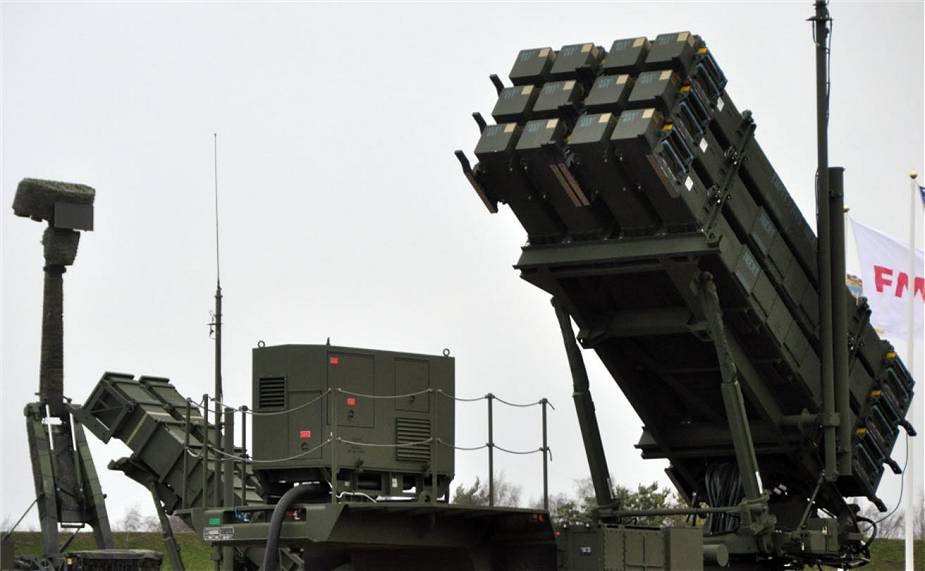 The introduction of the new PATRIOT system on 18 November 2021 marks the beginning of a new era for Swedish air defense. The system, which goes by the name of Air defense system 103 (LvS103), is a decisive step towards enhancing Swedish air defense capability.

The collected Swedish air defense expertise, as well as a number of foreign guests from the U.S. Army and delivering industries, were present during the handover ceremony at the Air Defense Regiment in Halmstad on 18 November 2021. With the acquisition of the new air defense system, Sweden now has three launchers for two types of missiles, a command post, a combined reconnaissance and fire control radar, a power station, a repair unit, and towing vehicles.

By means of the LvS103, the Swedish Armed Forces will have the capacity to counter long-range missile and air attacks and we will also be able to fight ballistic missiles. This is a powerful modernization and upgrade of Swedish air defense and Swedish defense capability as a whole, said Peter Hultqvist, the Swedish Defence Minister.

In May 2021, Lockheed Martin announced the first delivery of the Patriot Advanced Capability-3 (PAC-3) Missile Segment Enhancement (MSE) interceptors in April, providing Sweden with the world’s most advanced air defense missile that uses Hit-to-Kill technology to defend against incoming threats.

Sweden joins the U.S., Qatar, Japan, Romania, Poland, and the United Arab Emirates to procure PAC-3 MSE. Several other nations have also expressed an interest in enhancing their missile defense capabilities with the PAC-3 MSE as part of the Patriot system.

American company Lockheed Martin is the prime contractor on the PAC-3 MSE upgrade to the Patriot air defense system. The upgraded PAC-3 MSE expands the lethal battlespace with a dual-pulse solid rocket motor, providing increased performance in altitude and range. PAC-3 MSE is a high-velocity interceptor that defends against incoming threats, including tactical ballistic missiles, cruise missiles, and aircraft. The missile uses Hit-to-Kill technology, which engages threats through kinetic energy via body-to-body contact.