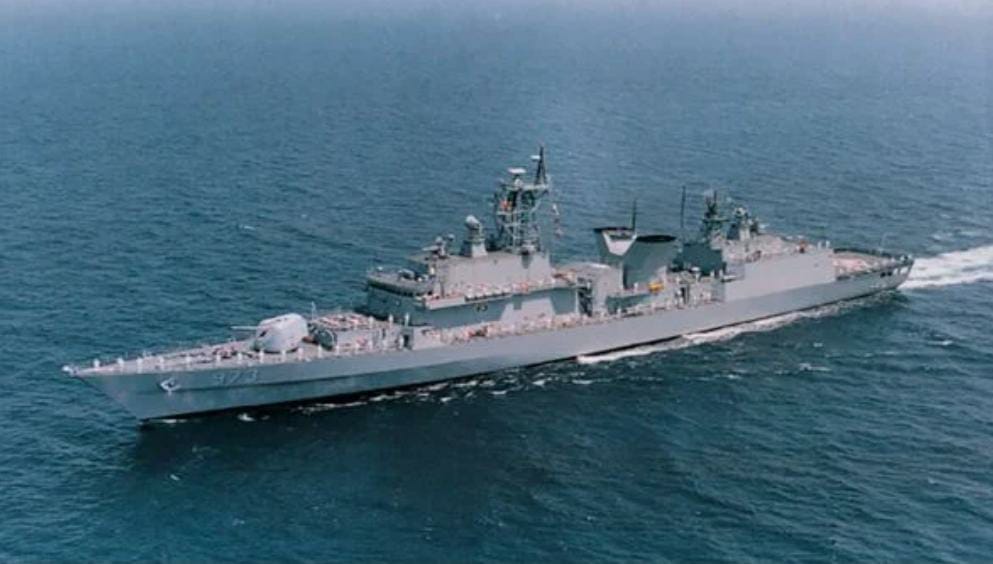 The milestone was achieved with the return of Eulji Mundeok (972) to service, the country’s Defense Acquisition Program Administration (DAPA) announced on 28 December. The vessel was handed over to the Republic of Korea Navy (RoKN) on the same day after nearly a year of undergoing upgrades.

Eulji Mundeok is the last of the three vessels to undergo the performance improvement programme (PIP), which was launched in September 2016.

The first vessel to be upgraded under the programme was Yang Man-chun (973), which returned to service in September 2020 while its first-of-class sister ship, Gwanggaeto Daewang (971), completed the process in October 2021.