According to information published by the United States Department of Defense on January 7, 2022, BAE Systems was awarded a $97,280,236 modification to contract for the production and delivery of M109A7 155mm self-propelled howitzers and M992A3 Field Artillery Ammunition Support Vehicles to U.S. Army. 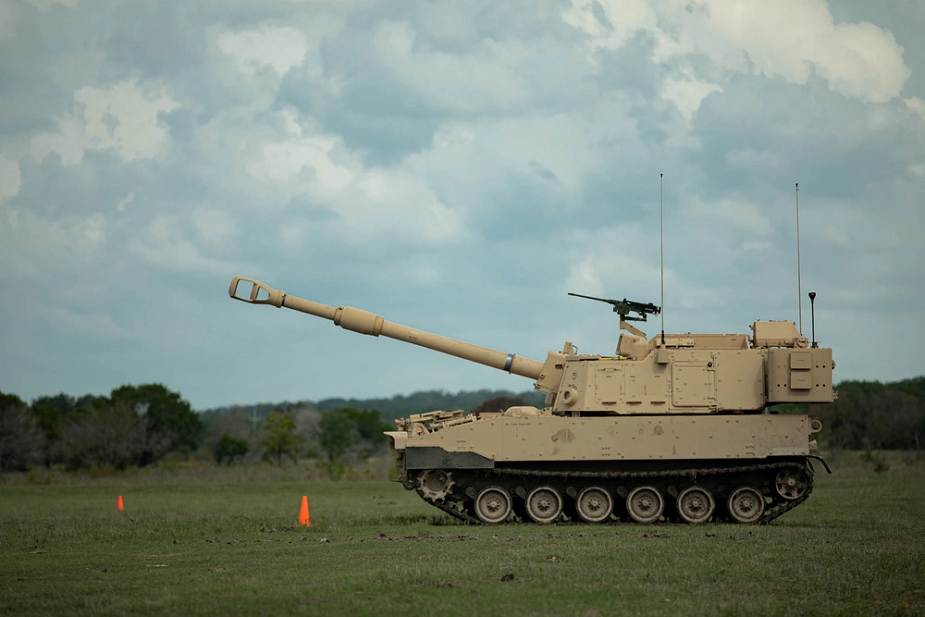 Work will be performed in York, Pennsylvania, with an estimated completion date of Dec. 31, 2024. Fiscal 2020 and 2021 weapons and tracked combat vehicle procurement, Army funds in the amount of $97,280,236 were obligated at the time of the award. U.S. Army Contracting Command, Detroit Arsenal, Michigan, is the contracting activity.

The M109A7 is the latest howitzer in the BAE Systems M109 family of vehicles, the primary indirect fire support system for the U.S. Army ABCTs (Armored Brigade Combat Teams). It uses the existing main armament and cab structure of a Paladin M109A6 and replaces the vehicle’s chassis components with modem components common to the Bradley vehicle. The improved chassis structure provides greater survivability and commonality with the existing systems in the ABCT, reducing operational sustainability costs by replacing obsolete components.

The M992A3 Fis basically the chassis of a standard M109A7 tracked self-propelled howitzer with the turret replaced by a fully enclosed superstructure. Inside this superstructure is used to store ammunition and charges for the M109A7. Its superstructure can carry 95 artillery rounds, powders, and primers.