The flight took place at Kazan Aviation Plant on 12 January. 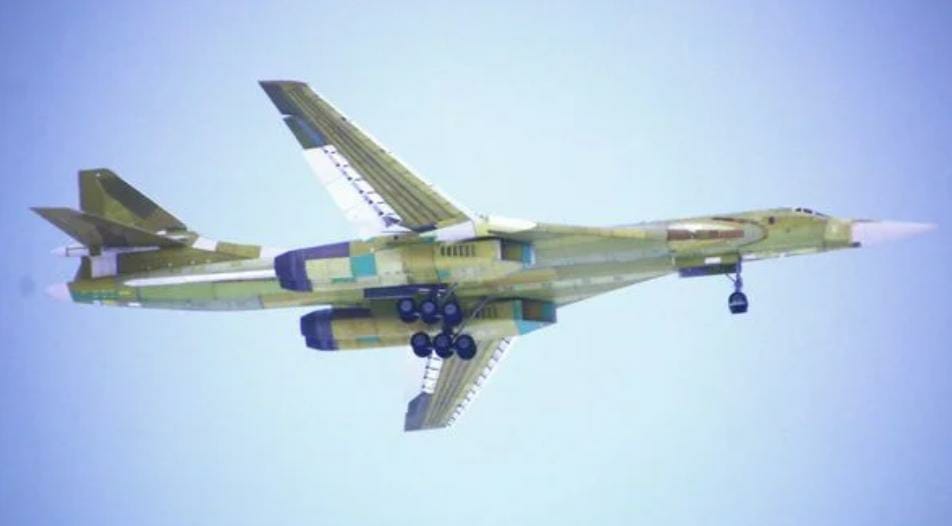 “The flight took place at an altitude of 600 meters [1,969 ft] and lasted about 30 minutes. The crew of test pilots of Tupolev performed manoeuvres to test the stability and controllability of the aircraft in the air,” Rostec said.

The Tu-160 first entered into Soviet service in the late 1980s, with production running through to 1995. In 2015, Russian President Vladimir Putin ordered the restart of production of the upgraded Tu-160M variant to bolster the air force’s strategic bomber capabilities at a time of increasing tension with the West, and to offset delays to the PAK-DA future bomber programme.