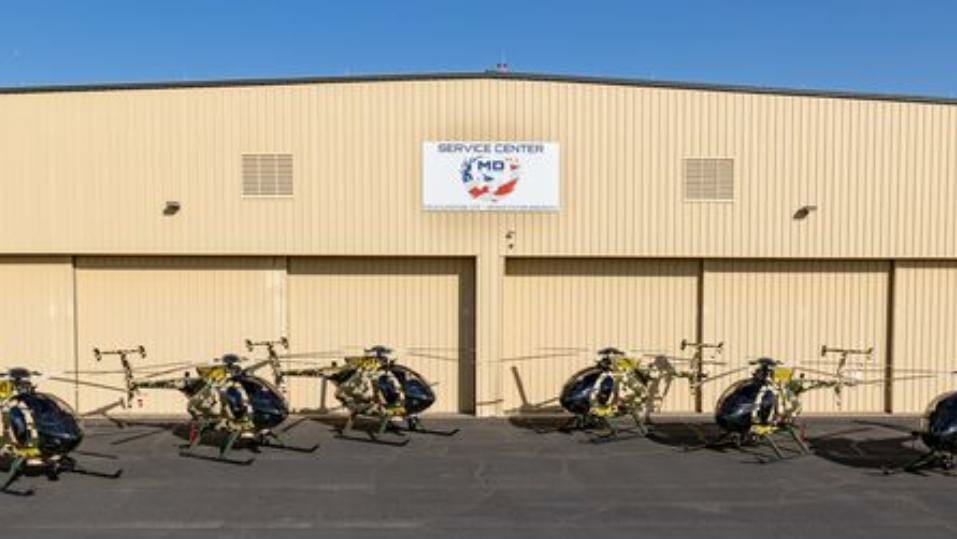 The latest-generation ‘Little Bird’ helicopters were delivered to the Malaysian Ministry of Defence (MoD) at the company’s Texas training centre in the United States. They are currently being transported to Malaysia, arriving before the end of the first quater of (Q1) 2022.

Malaysia became the launch customer for the MD 530G when it signed for six helicopters in February 2016. The MD 530G is the latest standard of MDHI’s range of light attack and scout helicopters based on the Model 369FF ‘Little Bird’ airframe (Boeing utilises the same airframe for its AH-6i [International]/S [Saudi] platform).