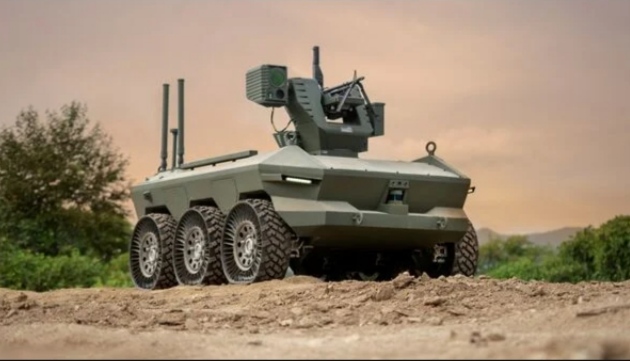 The company said on 10 January that the MPUGVs were handed over to the service following six months of trials that included operations along the Korean Demilitarised Zone (DMZ).

Hyundai Rotem said the surveillance and reconnaissance capabilities of the vehicles was confirmed following tests in various terrains and environments. During the trials, the MPUGVs also drove autonomously on designated routes and performed subordinated driving.

A Hyundai Rotem official said, “The technology and reliability of multipurpose unmanned vehicles has been recognised through successful military pilot operations such as surveillance and reconnaissance missions, close combat, and material movement missions.”