According to information published by the Philippine News Agency on January 21, 2022, the Philippine Army will receive Indian-made Brahmos medium-range ramjet supersonic cruise missiles within the third horizon of the Revised Armed Forces of the Philippines Modernization Program (RAFPMP). 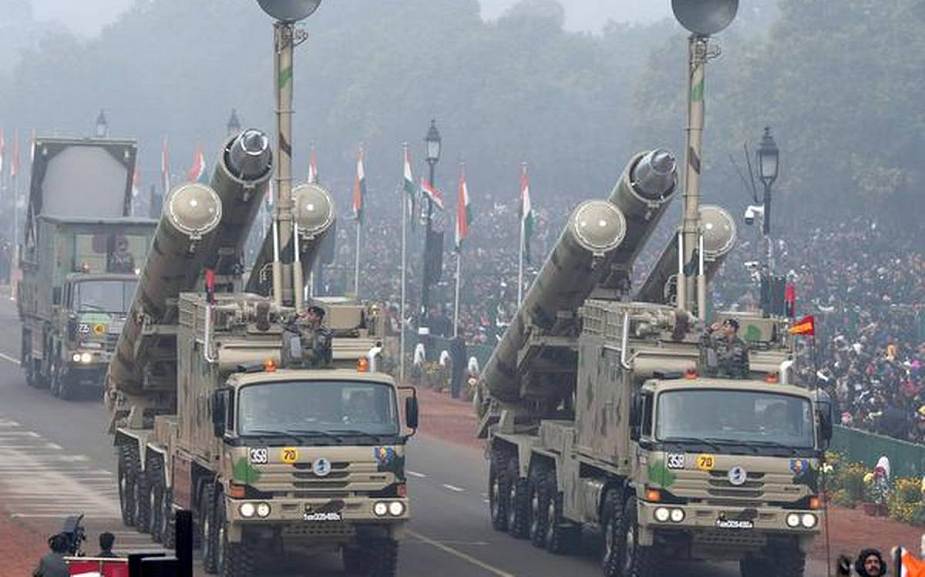 Citing the Philippine News Agency, the Philippine armed forces plans to acquire two Brahmos batteries that will be used for coastal defense missions.

The acquisition of two Brahmos batteries will be used as a general support artillery unit in coastal defense that will complement the joint force in territorial defense, said Col. Xerxes Trinidad Philippine Army spokesperson to the Philippine News Agency.

The “Hindustan Time” website has also confirmed that the Philippines will acquire three batteries of the BrahMos cruise missile jointly developed by India and Russia in a deal worth almost $375 million.

The BrahMos is a medium-range ramjet supersonic cruise missile that can be launched from submarines, ships, aircraft, or land. The missile has been developed as a joint venture between the Defence Research and Development Organisation (DRDO) of India and the Federal State Unitary Enterprise NPO Mashinostroyenia (NPOM) of Russia as BrahMos Aerospace via an inter-government agreement.

According to the Indian defense industry, the Brahmos missile has the capability of attacking surface targets by flying as low as five meters in altitude and the maximum altitude it can fly is 15,000 meters. It has a diameter of 70 cm and a wingspan of 1.7 m. It can reach a maximum speed of Mach 3.5 and has a maximum firing range of 650 km.

The land version of the Brahmos missile can carry a 200 kg conventional semi-armor-piercing and nuclear warhead. It has a two-stage propulsion system, with a solid-propellant rocket for initial acceleration and a liquid-fuelled ramjet responsible for a sustained supersonic cruise. Air-breathing ramjet propulsion is much more fuel-efficient than rocket propulsion, giving the BrahMos a longer range than a pure rocket-powered missile would achieve.

The land version of the Brahmos missile is launched from a truck-based chassis in a vertical or inclined position and is capable of covering targets over a 360-degree horizon.