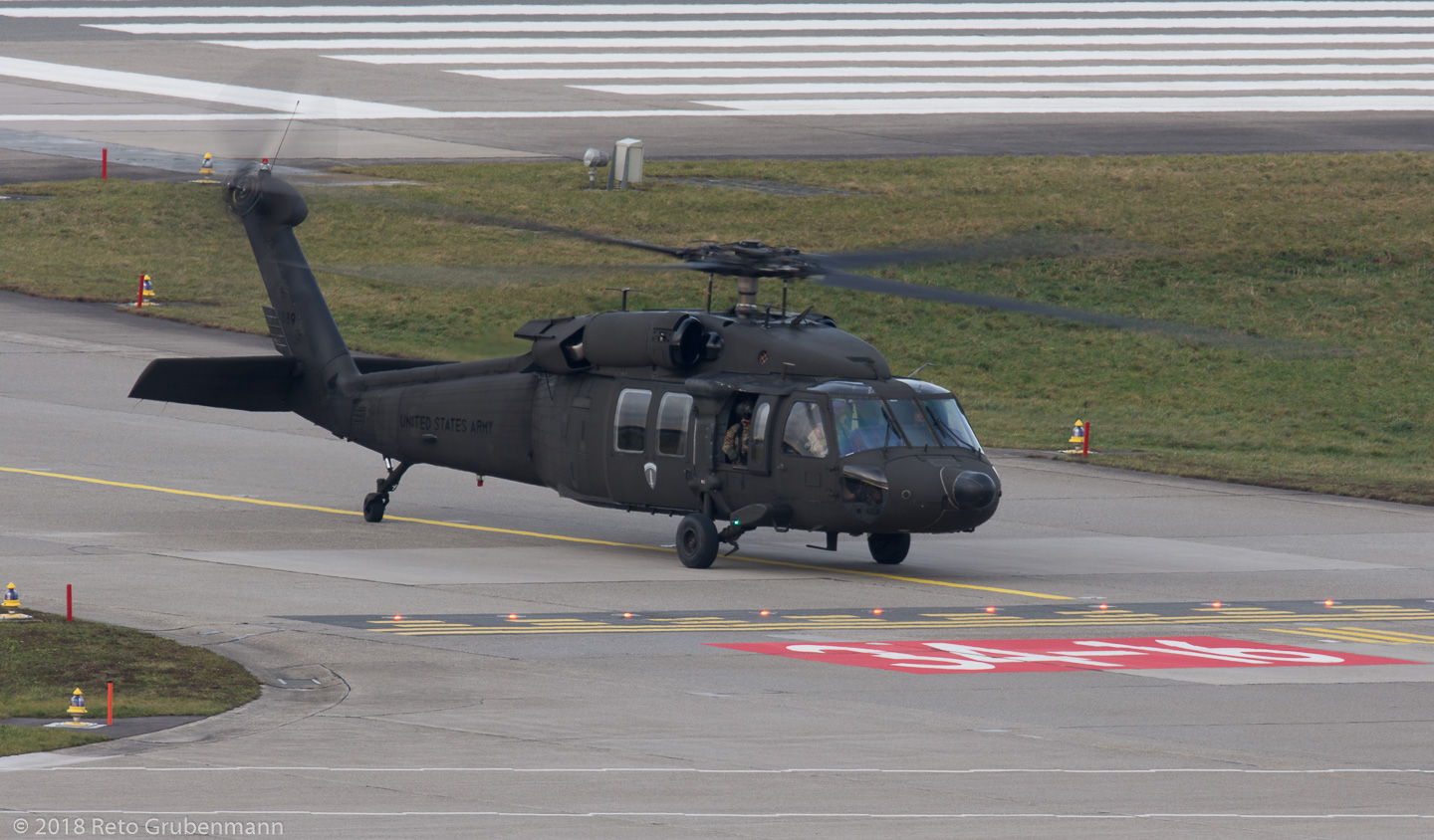 “The Black Hawk was retrofitted with Sikorsky MATRIX autonomy technologies that form the core of ALIAS, and can change the way aviators and air crews execute their missions by providing assistance when flying with limited visibility or without communications,” DARPA said.

As noted by the agency, ALIAS aims to support execution of an entire mission from take-off to landing, including autonomously handling contingency events such as aircraft system failures.