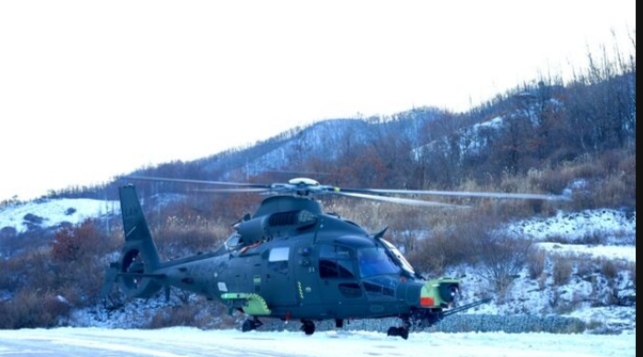 The agency said that the trials were conducted at Yellowknife, Canada – where temperatures reach an average of -32ºC during winter – by personnel from DAPA, KAI, and South Korea’s Agency for Defense Development (ADD) and lasted about nine weeks between early December 2021 and February 2022.

The agency said that the helicopter, prototype 002, was flown about 40 times to test 165 items, including the engine, and verify that the helicopter is able to withstand cold weather conditions without affecting its manoeuvrability and performance.