Otokar, Turkey’s global land systems manufacturer participates in FIDAE2022, the foremost aerospace, defense and security exhibition of Latin America, on April 5-10, in Chile. Otokar is promoting its own design and production of armored military vehicles as well as turret systems, and its capabilities in land systems. Otokar is also providing information about its flexible business model, which incorporates the transfer of technology and local manufacturing. 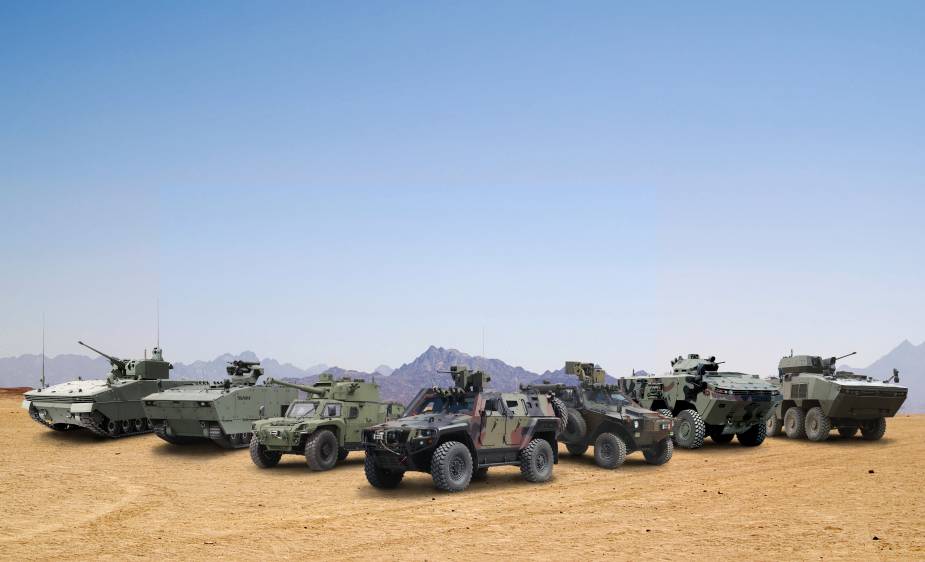 Stating that Otokar is a listed NATO and United Nations supplier, General Manager Serdar Görgüç said: “Currently, Otokar vehicles are actively used in five continents in several different missions. We strongly believe that the performance of our vehicles serving worldwide are the most important reference for our potential customers. Latin America is among our target markets in the defense industry. Being the region’s leading exhibition, FIDAE is particularly important for us to meet our current users and develop partnerships with potential users to increase our presence in Latin America. We have significant experience in responding to the needs and expectations of this region thanks to our military vehicles currently serving here. During the exhibition in addition to promoting our wide product range, we are also looking for opportunities to establish industrial cooperation to localize the support of Otokar vehicles in the region. We are also willing to evaluate transfer of technology and local manufacturing projects where Otokar has a well-established and proven track record.”

Pointing out that Otokar is among the global players in the defense industry Görgüç continued: “Our combat-proven know-how in land systems and related R&D, engineering and testing capabilities as well as our wide product range puts us at the forefront of the global defense industry. In the last decade, we had allocated 8% of our revenue for our R&D and testing activities. We analyze different needs and expectations of our users, simulate these requirements in-house and develop solutions that meet these requirements in the fastest manner thanks to our excellence in R&D, engineering and testing.”

Otokar’s Tulpar tracked armored vehicle family is designed as a multi-purpose vehicle platform with its significant ballistic and mine protection and high payload capacity to meet the requirements of modern armed forces for all types of missions in the battlefield. Tulpar’s high power-to-weight ratio, all-terrain high-performance suspension and automatic track tensioning system offer superior mobility in diverse terrain and climatic conditions. Tulpar Medium Tank, which is a part of the family, is integrated with a 105 mm gun.

The Czech Republic receives its first air-defence radar from IAI