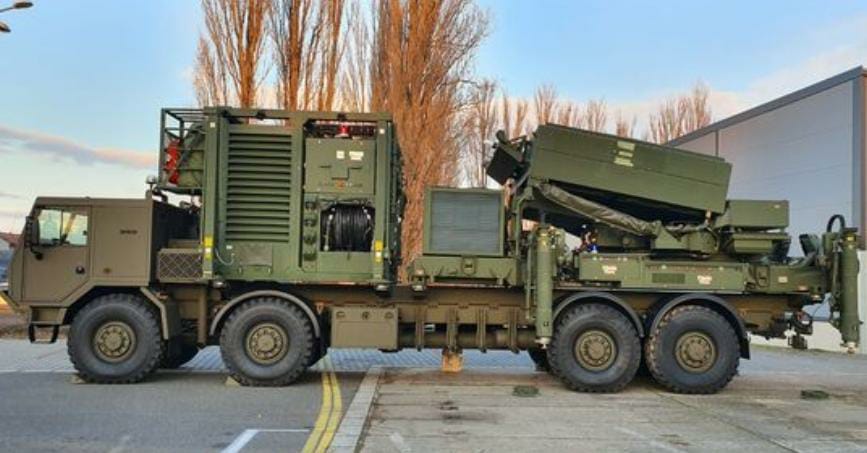 According to the Army of the Czech Republic (ACR), the first ELM-2084 MMR was delivered on 25 February 2022, with the final system expected to be handed over in April 2023.

The MMR is a 3D active electronically scanned array (AESA) radar that can detect and classify threats simultaneously, the IAI announced.

The ACR intends to equip its air-defence element with the ELM-2084 MMR as its primary surveillance and air-defence radar capable of tracking and intercepting airborne targets at 100–3,000 m.

Five MMR radars will be situated at stationary military posts, while the remaining three will be utilised to protect strategic objectives and for training purposes, the ACR announced.