Hindustan Aeronautics Limited (HAL) and Bharat Electronics Limited (BEL) have signed a contract for the joint development and production of a new infrared search and track (IRST) system. 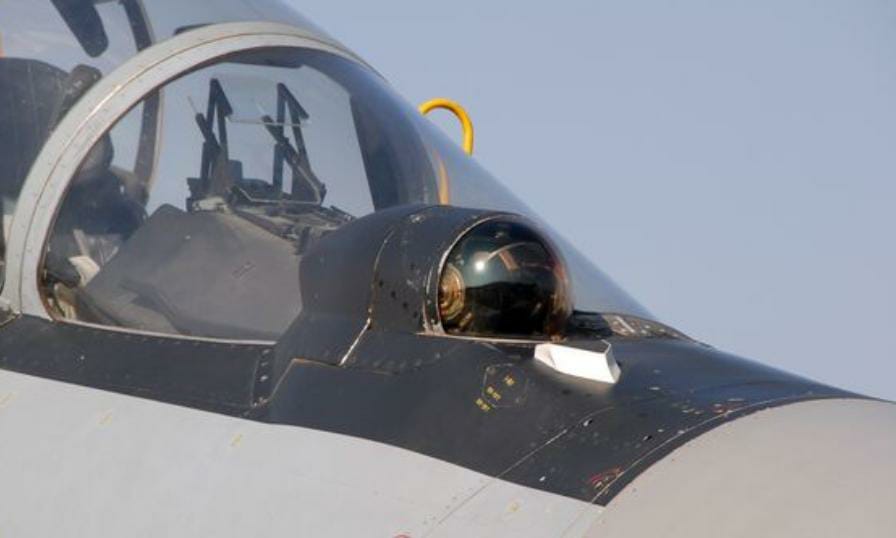 The company added that the development of the system will be under the MAKE-II procedure of Defence Acquisition Procedure (DAP) 2020.

According to HAL, one of the conditions of the proposed IRST is that it must be technically competitive to existing IRST systems in the global market. The system must have “features of television day camera, infrared, and laser sensors in a single window for air-to-air and air-to-ground target tracking and localisation”, HAL said in the statement.

India’s Ministry of Defence (MoD) had earlier sought the development of an indigenous IRST system under the Defence Procurement Procedure (DPP) 2016.

Continuing its transformation into a space company, Switzerland’s RUAG International has agreed to sell its Australian aircraft maintenance subsidiary to Australia’s...