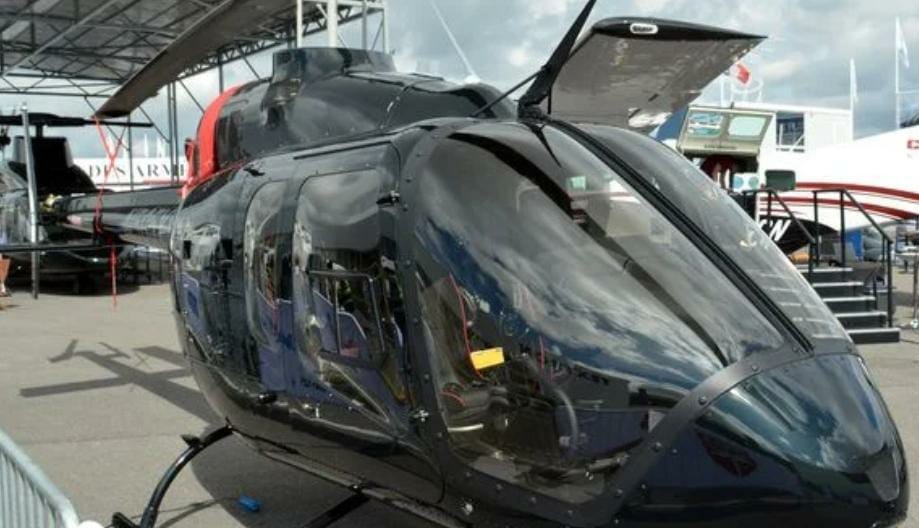 According to the country’s Defence Acquisition Program Administration (DAPA), the deal, which was signed on 6 May, is for 40 Bell 505 Jet Ranger X helicopters plus eight simulators.

The helicopters are to be equipped with modern digital instrument panels, tactical navigation equipment, and other avionics, DAPA said in a statement on 16 May.