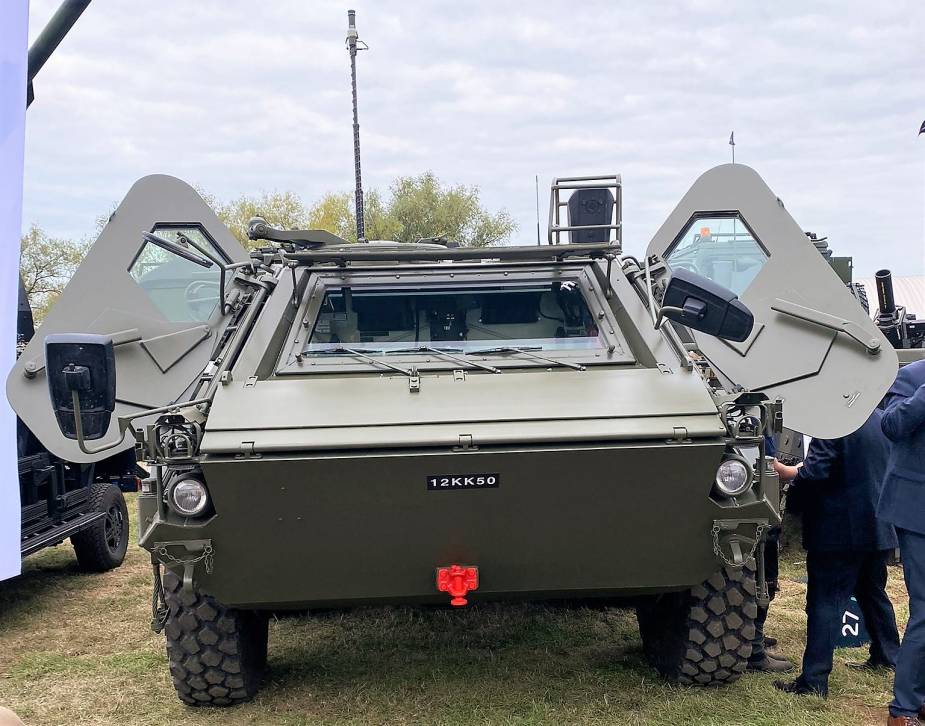 As part of an overall £16m UK MOD contract awarded to RBSL in October 2020 to upgrade and sustain the British Army’s fleet of Fuchs/Fox vehicles, Supacat is conducting the physical integration of the latest chemical and radiological sensing equipment, RBSL having completed the engineering work required to upgrade the CBRN vehicles.

Originally designed and developed by Rheinmetall, the British Army’s Fuchs/Fox vehicles were adapted into a protected platform equipped with automatic systems and sensors for detecting nuclear radiation, CBRN agents and other toxic substances. This latest contract will help modernise the fleet further and ensure operational readiness and effectiveness of the UK CBRN reconnaissance fleet.

The contract is the latest collaboration opportunity between Supacat and RBSL as Supacat grows its Engineering Services business to support global primes in the UK and Australia where it operates.

Phil Ppplegarth, director of Supacat, said: “This contract demonstrates how our relationship with RBSL provides comprehensive engineering expertise to the UK MOD, by increased agility through RBSL collaborating with an SME, and sustains high-value jobs and skills in the UK. Our engineers are able to bring extensive experience in delivering fully integrated, battle-proven vehicle systems, as demonstrated by the HMT platform (Jackal and Coyote) to maintain this critical UK MOD capability.”