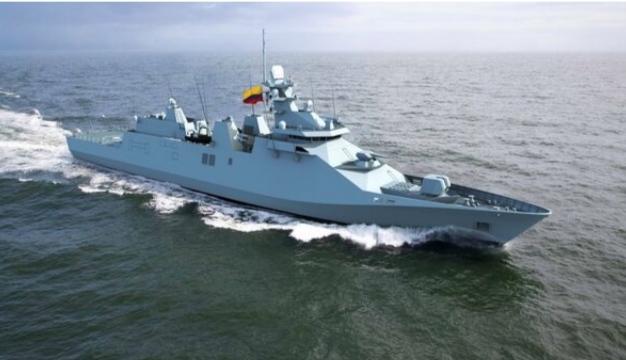 Vice Admiral Francisco Hernando Cubides Granados, commander of the ARC, said the new vessels will help to protect the country’s maritime interests on both the Pacific and Caribbean coasts. The government announced a total of USD440 million for the construction, integration, testing, commissioning, and operation of afloat naval units, and also for improving their protection capabilities.

The project is expected to be completed in 10 years, and will be fulfilled under different phases.