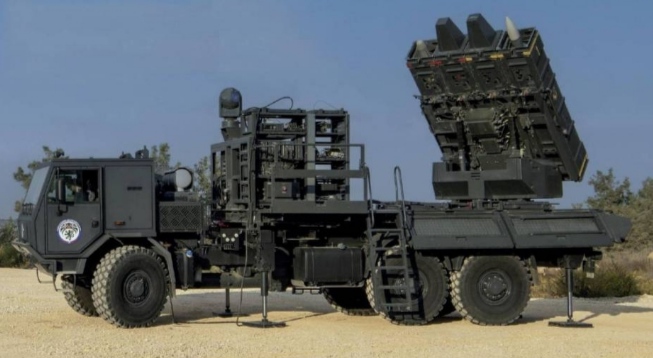 With these new air defense systems, the Czech Republic wants to strengthen the defense of its airspace and protect critical infrastructures of the country. The acquisition of its new anti-aircraft systems has been planned for a lifespan of 20 years. The new Rafael Spyder will be more efficient against modern aerial threats such as combat aircraft, helicopters, missiles and drones.

The first Rafael Spyder LR air defense missile system is expected to be delivered in 2022 and a total of four batteries will be delivered to the Czech armed forces. A Spyder battery includes four launcher vehicles, a loader truck system, and a fire control and command vehicle. All the components of the Spyder battery will be based on Czech-made 8×8 Tatra 815 series 7 truck chassis.

The Spyder LR air defense system will replace the old Soviet-made 2K12 KUB, NATO reporting name SA-6 Gainful which is in service with the Czech Army in service for 40 years.

The Spyder is a family of air defense systems jointly developed by the Israeli companies Rafael and Israel Aircraft Industries (IAI). The first version of the system, later designated SPYDER-SR (Short Range), was demonstrated at the Paris Air Show in Le Bourget in 2005.

The Spyder air defense system incorporates the most advanced air-to-air missiles the Python-5 dual-waveband imaging infra-red missile, the I-Derby active radar beyond visual range missile, and the I-Derby ER long-range missile based on two pulses advanced rocket motor. The Spyder LR can intercept aerial threats with a range from 2 to 80 km and an altitude of up to 20 km.