Sweden-based aerospace and defense company Saab announced on Friday that it has received an order from the Swedish Defence Materiel Administration (FMV) to ensure the continued operability of and provide capability enhancements to the fighter aircraft JAS 39 Gripen C/D. 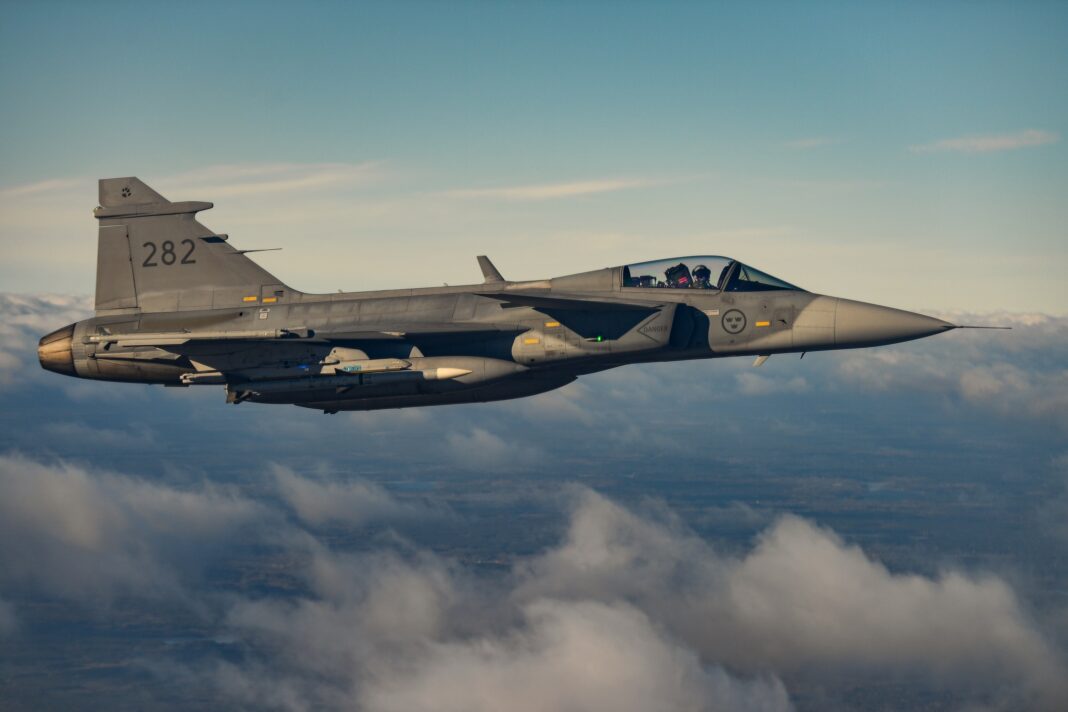 The contract also includes options that enable FMV to place additional orders for capability enhancements during 2023.

The enhancements will provide Sweden with a more effective and powerful fighter capability. The aircraft will be equipped with a new version of the engine, which will enhance flight performance. A more effective electronic warfare system will also be introduced and the upgrade will create conditions for increased attack capability with a new payload.

The order encompasses an upgrade to Saab’s latest fighter radar, which provides increased performance with emphasis on enhanced fighter capability and extended detection and tracking range. It also includes an upgraded and future-proof avionic system which, among other features, enables fast software updates of the sensor function.

“This upgrade will provide the Swedish Air Force with a significantly stronger fighter capability. The contract is a big leap ahead in terms of radar performance and functionality, both for the hardware and software, and will future-proof the operational capability of Gripen C/D,” says Jonas Hjelm, Head of Saab’s business area Aeronautics.

The capability enhancement will enable better interoperability between Gripen C/D and Gripen E, for example by the upgrade of support systems and data links. Interoperability is a prerequisite as the platforms will be used in parallel over many years.