After a few technical difficulties and delays, some soldiers in operational and training units will finally see the Army’s new “mixed reality” goggle in their hands in 2023. 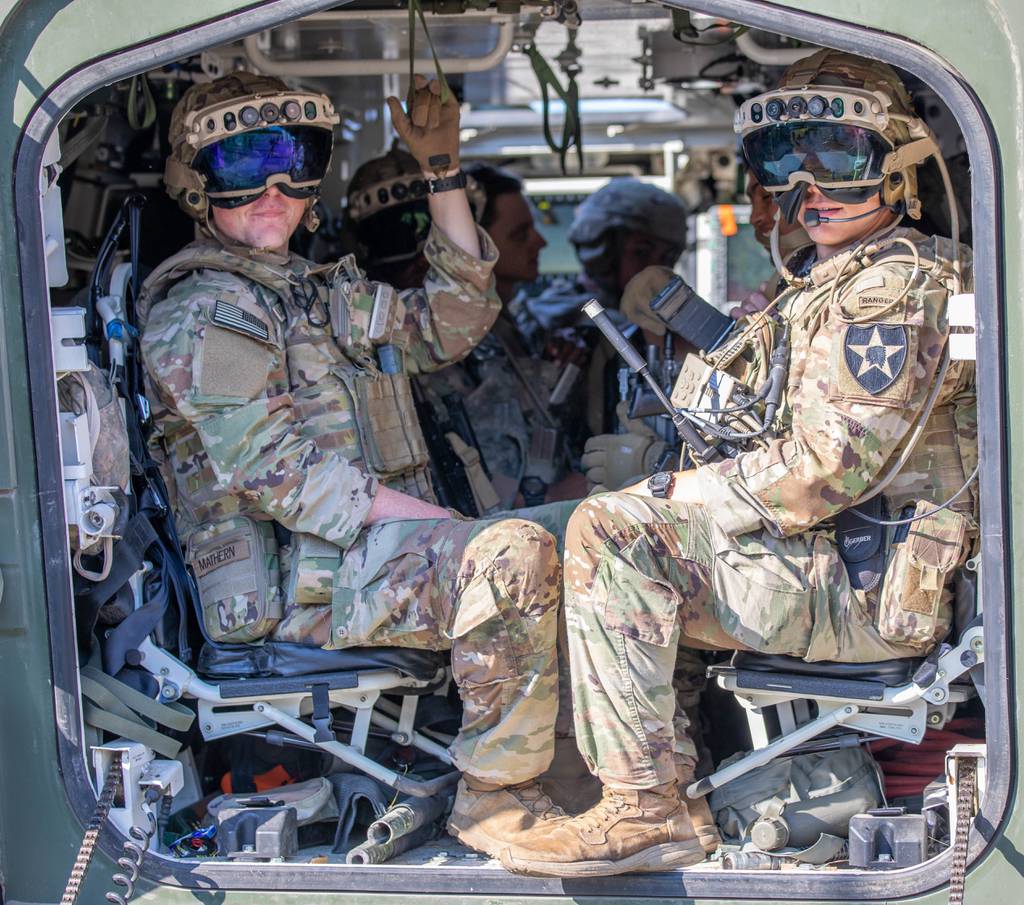 The nearly $22 billion program to put the situational awareness of a fighter pilot on the lowest level grunt, the Integrated Visual Augmentation System, or IVAS, is headed to troops.

Working off the base unit of the Microsoft HoloLens virtual reality goggle, the Army has spent the past three years tinkering with advanced technology to get a field-worthy piece of gear to do all of the high-tech work officials believe future combat will need for even the dismounted soldier.

That’s a delay from their initial fielding planned for late 2021 and a subsequent deadline of September 2022. Delays were needed, officials said, to work out new ways to approach night vision quality while also having the advanced mixed reality features crucial to the goggle’s success.