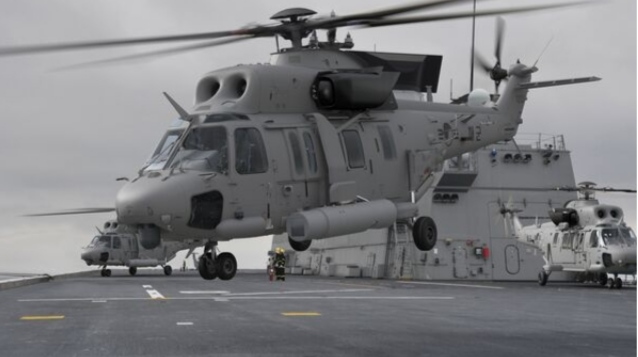 Development of the project will be conducted over 47 months, said KAI. Its Marineon amphibious mobile helicopter, which is being developed for the Republic of Korea Marine Corps (RoKMC), will be adapted for the role, added KAI.

The helicopter will use avionics systems and software, which has been developed for KAI’s Surion, Marineon, and Light Armed Helicopter (LAH), according to KAI.

“Interoperability is expected, as well as increased utilisation and reduced operating and maintenance costs,” KAI said. “One prototype [will be] produced,” it added in an official statement.

The helicopter will incorporate three types of AMCM mission equipment that can search, identify, and defuse mines. According to KAI, these systems will comprise laser mine search equipment, an underwater autonomous mine search vehicle, and an unmanned mine neutralisation system.