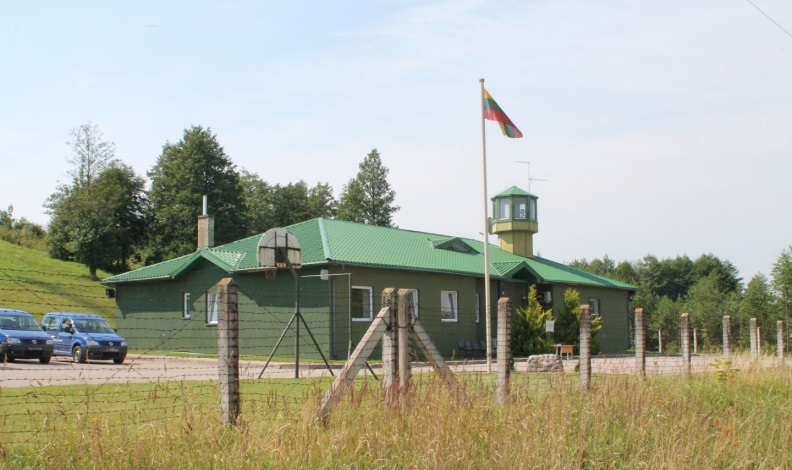 “BALTNET is ensuring sovereignty of the national airspace of Lithuania, Latvia and Estonia and is that way contributing to the preservation of integrity of NATO airspace. The agreement on the future configuration of the Baltic Air Surveillance Network and Control System will strengthen successful NATO’s ability to ensure air surveillance and control in peace time or crisis,” Minister of National Defence Raimundas Karoblis says. As part of NATINAMDS, BALTNET has to meet the needs of the current NATO Baltic air Policing Mission and have the capability to control all types of air operations in the Baltic airspace.

BALTNET is fully integrated into the NATO Integrated Air and Missile Defence System (NATINAMDS) and ensures security of the Lithuanian, Latvian and Estonian airspace. The new configuration of BALTNET, on the basis of the new agreement, comprises three separate Control and Reporting Centers in each of the Baltic states, radiolocation posts, radars, radio equipment and communication lines. All the three Control and Reporting Centers are conducting air surveillance in their respective territories and near them, exchange data, and control the NATO Air Policing Mission aircraft on a rotational basis. If one of the Centres is not able to generate the Recognized Air Picture and provide control of the air policing assets, another stands in as a back-up.

NATO agreed to an Air Command and Control System (ACCS) capability development package when the regional security situation changed, the package includes recommendations to enhance the NATO air surveillance and control system in order to ensure that NATO and NATO allies can generate the Recognized Air Picture and provide control of all types of air operations in NATO territory and beyond. On that basis the three Baltic Minister of Defence signed an agreement to strengthen the joint airspace surveillance at a meeting in Brussels on 24 October 2019.

The previous BALTNET is based on the agreements signed in 2007, it included the Combined Control and Reporting Centre in Karmėlava, control and reporting posts, and radar post in Lithuania, Latvia and Estonia. The only Combined Control and Reporting Centre of BALTNET received air surveillance data from radars in the three Baltic States and Poland and sent the Recognised Air Picture of the three Baltic States to the NATO Combined Air Operations Centre in Ramstein (Germany). It provided control of the NATO Air Policing mission fighter aircraft in the Baltic States alone: if a violator was spotted in the airspace of any of the Baltic states, NATO aircraft were scrambled to intercept it.

The Combined Control and Reporting Centre in Karmėlava of BALTNET receives air surveillance data from radars in the three Baltic States and Poland and sends the Recognized Air Picture of the three Baltic States to the NATO Combined Air Operations Centre in Ramstein (Germany), and jointly provides control of the NATO Air Policing mission fighter aircraft in the Baltic States: if a violator is spotted in the airspace of any of the Baltic states, NATO aircraft are scrambled to intercept it.