According to FARS Iranian news agency, “All systems that we used in these exercises in the field of reconnaissance, radar, electronic warfare and, etc., are indigenous and domestically manufactured,” General Sabahi Fard said on the sidelines of the Iranian Army’s military wargames, Zolfaqar 1400. 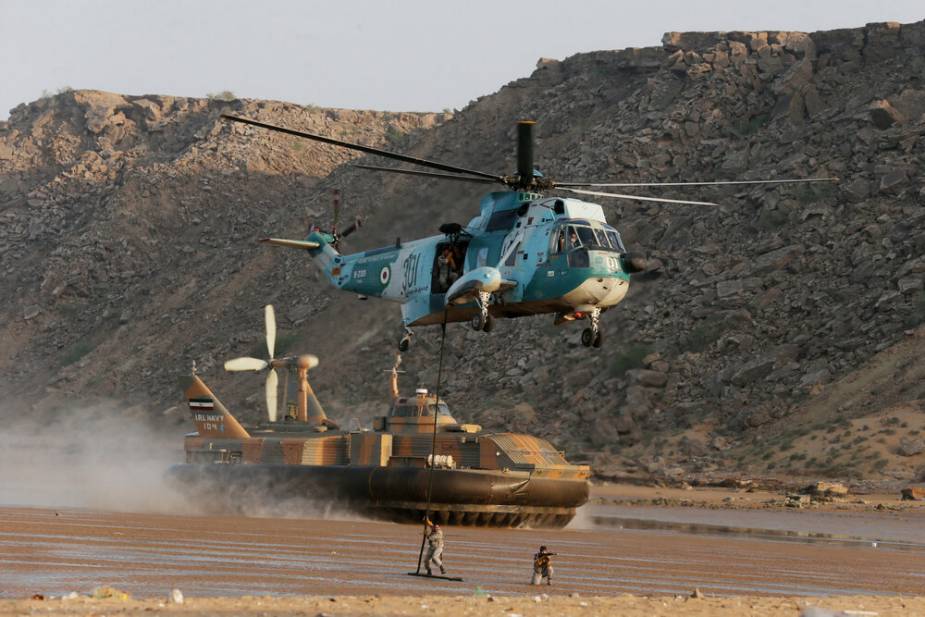 mechanized regiments, Navy, Air Force, and Air Defense have taken part in the main stage of the exercise. The military exercises consisted of different series and scenarios in an operational area of more than one million square meters. The Air Defense Force was one of the four forces participating in the ‘Zolfaqar 1400’ military exercises of the Islamic Republic of Iran’s Army, General Sabahi Fard said. He considered the use of domestically-manufactured systems as a prominent feature of the exercises.

All 28 branches of the ground forces have been involved in the operation, using renovated armored personnel carriers. Arash suicide and combat drone were used in the event. In order to target mock enemies from a long distance, the army utilized drones and missiles backed by helicopters. Various types of short- and long-range drones flew with different missions, including reconnaissance and intelligence, as well as systems evaluation and combat.

Increasing coordination amongst four sections of Iran’s Army, conveying experiences to the young generation, and utilizing the Army’s current drone capacities were among the objectives of the drills. The final parade included various naval surface vessels and submarines, including home-made Dena Destroyer, Tareq and Qadir submarines, and guided-missile destroyers as well as F4 and Mirage warplanes, reconnaissance aircraft P3F and helicopters.

US Air Force moves ahead with new SIGINT sensor prototypes