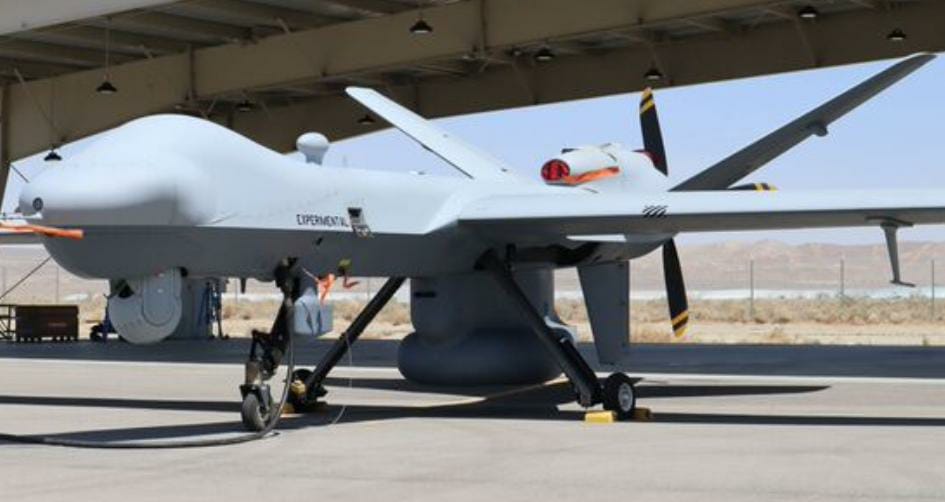 The flight of the unmanned aerial vehicle (UAV) took place on 14 April, ahead of the eventual integration of the radar aboard the GA-ASI MQ-9B SeaGuardian (the maritime variant of the SkyGuardian).

According to information released on February 8, 2022, Israeli company Steadicopter, a leader in the Rotary Unmanned Aerial Systems (RUAS) industry, has unveiled the Black...