Thales Australia has entered into a partnership agreement with Ocius Technologies “to advance the development and deployment” of a team of unmanned surface vehicles (USVs), which will have the potential to carry out anti-submarine warfare (ASW) and surveillance missions. 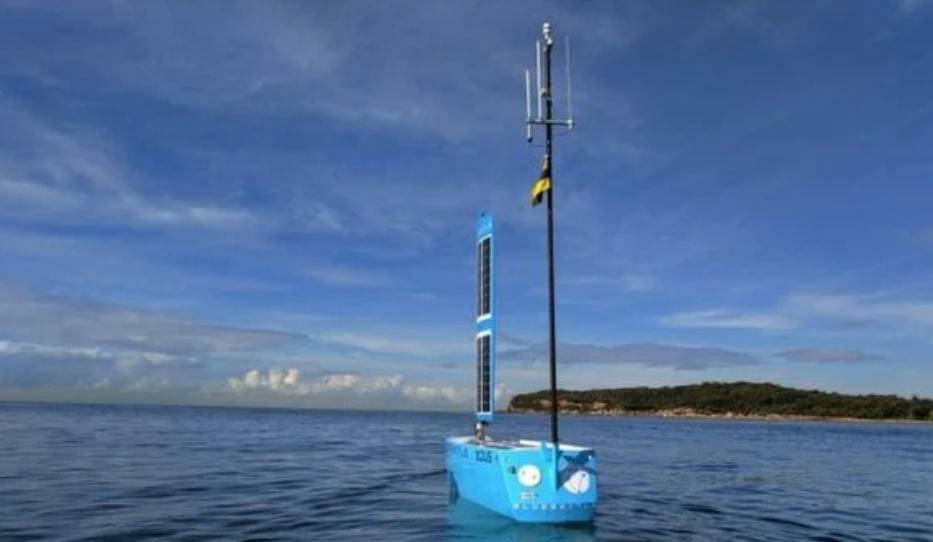 In a media release on 10 May, during the Indo Pacific 2022 exhibition in Sydney, Thales Australia said that this USV capability termed as the ‘Blue Sentry autonomous system’ can assist the Australian Defence Force (ADF) by being “deployed from shore to autonomously patrol large areas of Australia’s coastline, performing underwater ISR [intelligence, surveillance, and reconnaissance] missions for long periods of time at sea, and in extreme weather conditions”.

“Missions that would have previously required the deployment of peopled assets for many days to [be] completed can be conducted remotely” at a reduced cost of coverage using the Blue Sentry autonomous system, Thales Australia added.