State-owned aircraft manufacturer PT Dirgantara Indonesia (PTDI) announced on 26 October that it has delivered the second of nine NC212i aircraft ordered for the Indonesian Air Force (TNI-AU) in late 2017. 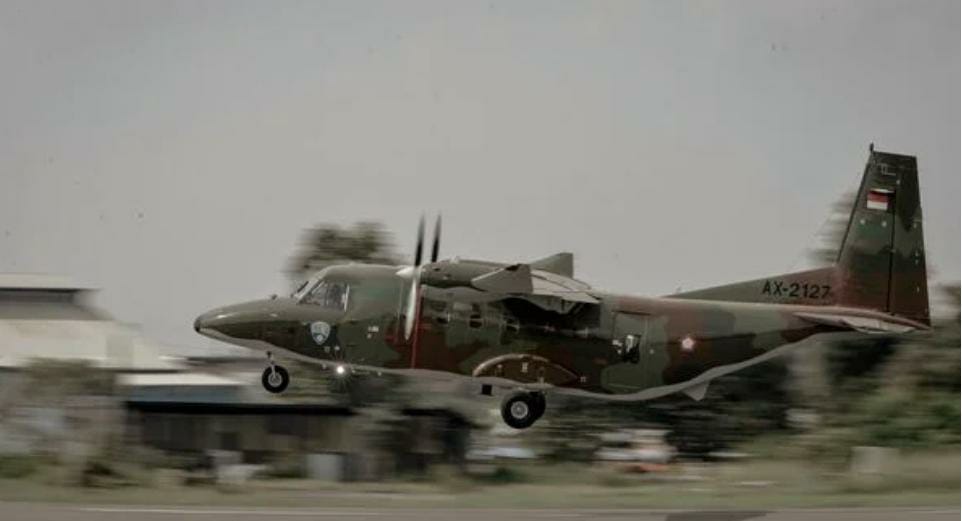 The troop transport aircraft – with tail number AX-2127 – was delivered that same day in a ferry flight from PTDI’s delivery centre hangar in Bandung, West Java, to the Abdulrachman Saleh Air Force Base in Malang, East Java, the company said in a statement, adding that this platform will also be assigned to “Air Squadron 4, Air Wing 2”, which is headquartered at the base.