Norway will acquire three new mobile artillery location radars from Thales under a government-to-government deal with the Netherlands. 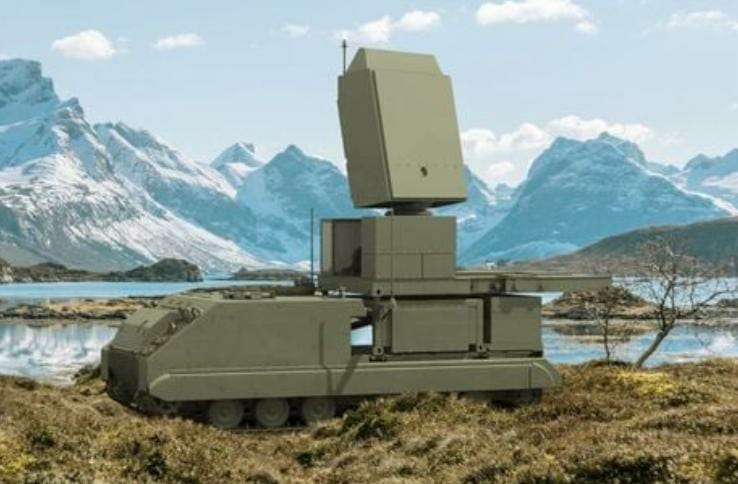 The initial contract for five Thales GM200 MM/C radars, with an option for three more systems, was announced in May 2021. The contract was valued at EUR77 million (USD79.6 million), with deliveries scheduled by 2023–24.

In total, eight radars will be delivered to the Norwegian Armed Forces for just over NOK2 billion, with deliveries expected by the end of 2025, the latest announcement said.

Future radar acquisitions from other NATO countries are permissible as part of the Thales Nederland and Dutch DMO agreement. To that end, several NATO countries have expressed an interest, the FMA said.